Lighter-than-Air technology has the capability to deliver more for less without concern for the boundaries of land or sea.

Bringing the World Together

There are literally thousands of remote destinations around the world in need of cargo transportation.

In fact, most of the world lives in developing countries having little or no transportation infrastructure.

Servicing these locations isn’t just about turning a profit; it’s about connecting them more efficiently to the global marketplace.

Providing greater access to better products and services will intensify the growth of the world’s developing economies. 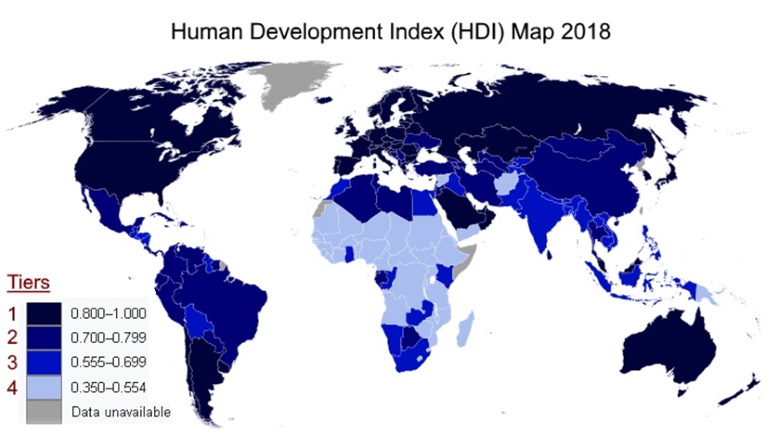 This map displays the growth potential of the global cargo industry.

The United Nations developed a 4-tier system for ranking the 196 countries of the world, with countries like the US being Tier 1 as shown in dark blue.

There are currently only 59 Tier 1 countries having a combined population of 1.2 billion.

That represents only 16% of the world’s total population of 7.6 billion.

In other words, 84% of the world’s population, or 6.4 billion people, live in developing countries which are striving for access to the same goods and services that we in the developed world take for granted – that’s a lot of growth potential! 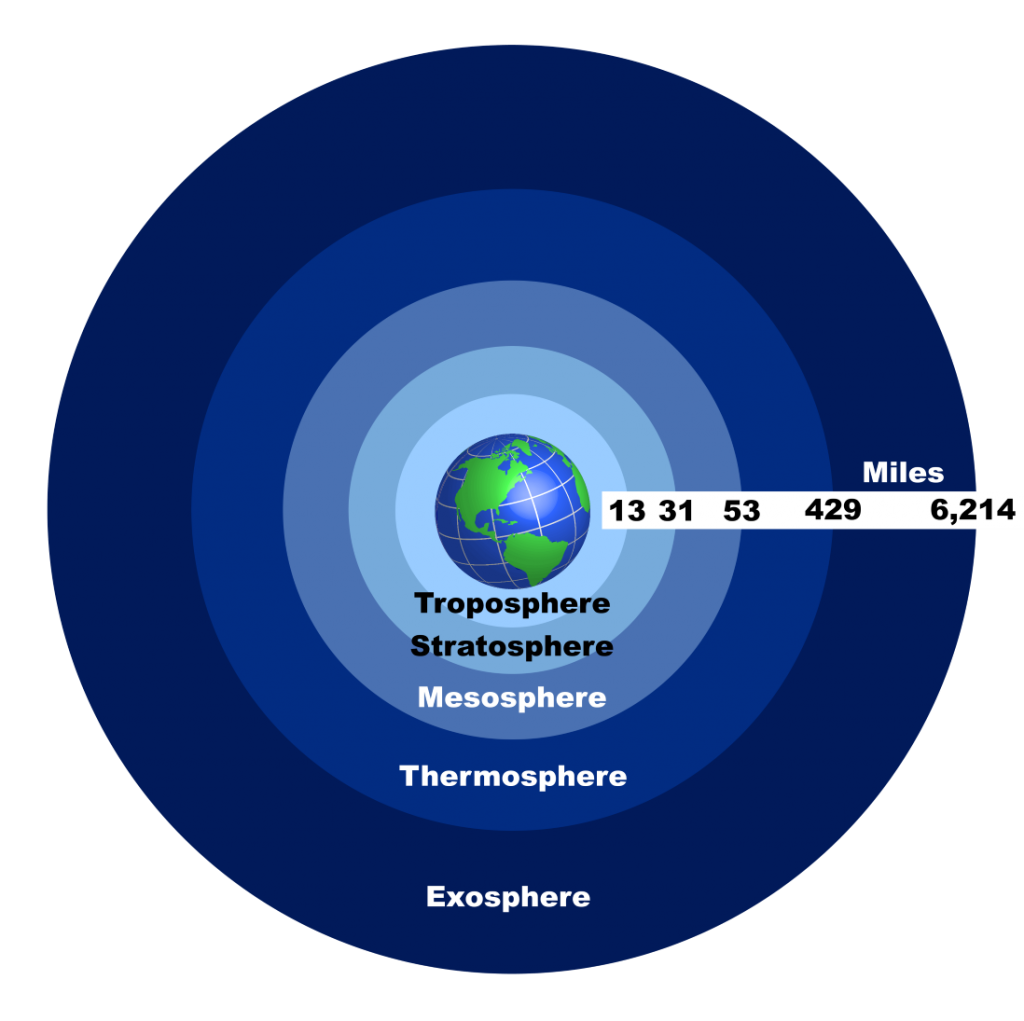 The Earth’s atmosphere is the world’s largest ocean.

A vast body of air encircling the globe and reaching a height of over 6,000 miles.

Having no internal boundaries or obstacles, it provides a clear, unobstructed pathway from anywhere to everywhere.

Lighter-than-Air technology
can fully utilize this vast medium, having the capacity to travel farther, with greater payload, at a fraction of the cost of today’s transportation alternatives, and without requiring costly ground infrastructure.