Will you recognize - it?

Will you recognize the next great idea?

What it really is

In America, where more technological innovations have been born over the last 250 years than at any other time or place in human history, one could expect that every new concept would be greeted with an open mind and at least conditional support.

However, this is generally not the case.

Instead, most new ideas are met with skepticism, followed by at least 10 reasons why they will never succeed, and often from people who have no real knowledge of the product or the market it will serve.

This phenomenon isn’t characteristic of just the US. Throughout history, there have been many examples of communities failing to support their innovators.

For example, the Wright Brothers were not only ignored by the local media in their hometown of Dayton, Ohio, where they were developing their Wright Flyer, but were ridiculed by friends, family, and many in their community. People would laughingly exclaim, “Those bicycle mechanics are trying to build a flying machine!” They definitely didn’t look like the candidates who could pull this off. After all, neither Wilbur nor Orville had finished high school, and neither had any formal training in engineering. Meanwhile, the US government was backing Samuel Pierpont Langley, an accomplished astronomer, physicist, inventor, and aviation pioneer. Clearly, almost everyone had their money on him. In the end, the Wright Brothers triumphed and became the first to master controlled flight in a heavier-than-air aircraft, beating out Mr. Langley and his “Great Aerodrome,” which never flew successfully and ended its career with its test pilot nearly drowning when it crashed during the performance of its final test flight.

Around this same period, Count Ferdinand von Zeppelin was developing his airship. He too was ridiculed, with many in his hometown of Friedrichshafen, Germany, referring to him as “the crazy old man on Lake Bodensee”. Of course, this all changed once he began flying the locals over Germany aboard his airship. He and his fellow airshipmen not only conquered controlled flight but went on to build more than 130 airships and were the first to transport passengers and cargo by air across continents, oceans, and around the world – nearly 20 years before fixed-wing aircraft could accomplish the same feat.

There are many more examples throughout history. The question remains, why are we so closed-minded, especially given the fact that with each new advancement, life improves for everyone?

One could blame the educational system and be at least partially correct. But there is a deeper root cause: self-induced ignorance.

We form our view of the world from our personal experiences and limited knowledge. However, the world is far larger than we can imagine and exists like a parallel universe where the other version of ourselves is much smarter, wealthier, and more accomplished.

As an example, there is a belief, at least at the lower echelons of American society, that the rich become wealthy because they are privy to a secret knowledge that’s kept hidden from the rest of us.

Reality is quite different. Wealth isn’t the end game; it’s a byproduct of success, and success is achieved with 3 simple ingredients: an idea, a plan, and persistence.

For those of us living in the developed world, persistence is the toughest part of this formula. We have become spoiled by convenience; if it takes longer than 5 minutes to complete, we get impatient and quit.

There’s no better example of persistence than Ray Kroc. Ray had worked hard his whole life and had personally marketed several new products, believing each one to be the next big thing. He eventually became a traveling salesman for Earl Prince, selling the 5-spindle milkshake machine. This endeavor eventually led him to the McDonald brothers in 1954 and their restaurant, McDonald’s, in San Bernadino, California. After watching the restaurant’s employees in action, Ray realized these brothers had a winner. Ray eventually convinced the brothers to let him franchise their restaurant, and the rest is history. What’s interesting about Ray’s story is that he was already 52 years old when he met the McDonald brothers. Most people his age spend their days in some comfortable job waiting for retirement, but not Ray! He wanted to leave his mark on the world in a positive way, so he spent each day “grinding it out.” By the time of Ray’s death in 1984, he had successfully opened over 4,000 McDonald’s restaurants. By 2020, that number had grown to nearly 40,000 restaurants worldwide!

The socioeconomic system we know as American capitalism has been the birthplace of more products and services over the past 246 years than any other economic system in history. Unfortunately, most Americans are unaware of this fact and have no understanding of how a product or service is born, perfected, and then brought to market.

A great example of American ingenuity and technology coming together in a spectacular fashion is the story of Amazon.

Click the logo below to read the full story.

Pump Your Own Gas?

Another great example of American entrepreneurialism is the story of billionaire Phil Ruffin.

He was the first entrepreneur to bring self-service gas station/convenience stores to Kansas.

Those were the days of full-service gas stations, so the belief was that women didn’t know how to pump gas and men in suits didn’t want to get their hands dirty.

Click the image below to read the full story. 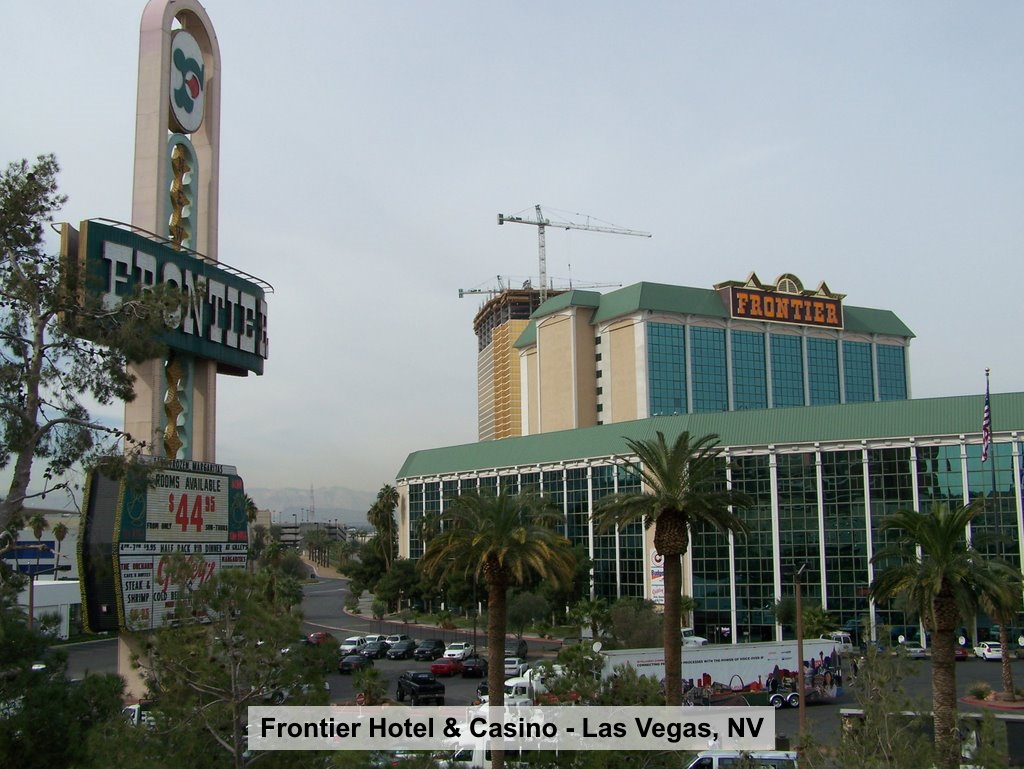